9 CEO Myths That Can Limit Your Business Leadership 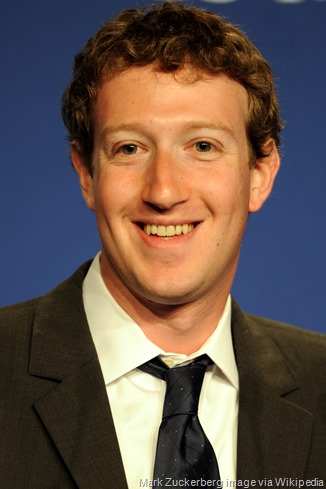 Based on my many years as an executive in large and small businesses, and time mentoring aspiring entrepreneurs and business owners, I find that most people enjoy being CEO critics for a day, but are hesitant to consider themselves as a long-term candidate for that position. They often rationalize their lack of zeal to not having the right background or credentials for the role.

I’ve long felt that CEOs are just regular people, like the rest of us, perhaps with a bit more drive and confidence. I found this view well supported in a new book, “The CEO Next Door,” by Elena Botelho and Kim Powell. Unlike my gut feelings, they base their views on their own study of over 2,600 business leaders, first surfaced last year in The Harvard Business Review.

Their conclusion is that those who reach the top in business share behaviors that anyone can master, including being decisive, reliable, delivering on what they promise, adapting boldly, and engaging with stakeholders without shying away from conflict. These authors go on to debunk the many myths I hear that hold back many aspiring CEOs, including the following:

My message is that you need not let any of these myths derail you from running your own company, or limit your career advancement in your chosen profession. I’ve known many great CEOs, and like Peter Drucker, I don’t believe there is any magic formula. With the pace of change in business today, there has never been a better time to follow your dream, and get to the top.